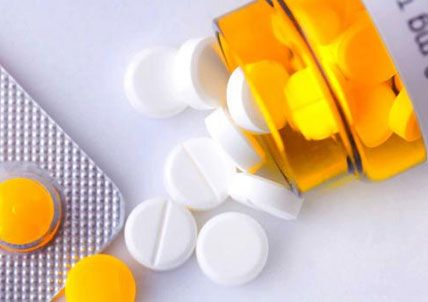 Many people who suffer from panic and anxiety are prescribed Ativan, or the generic form lorazepam. Some doctors prescribe it for patients with insomnia, even though it is not the primary use for the drug. It may be a way that people get primed on Ativan for habitual use.

This drug is in the benzodiazepine family and is a depressant medication that enhances inhibitory neurotransmission. Various processes of the body are effectively slowed down in the patient. It often gives people calm feelings. Many patients describe feelings of physical and mental relaxation.

These are some of the common side effects for people who take Ativan:

There are also serious side effects for those who take large doses of Ativan for a long period:

•Forgetfulness and other memory issues

Side effects from Ativan abuse can lead to extreme depression, kidney failure, or respiratory failure. Often times, people who abuse Ativan mix it with alcohol. This deadly combination can lead to seizures, coma, or even death.

Benzodiazepine addiction is a slow process. When people use Ativan over a long period of time, addiction can occur. They can even build up a tolerance to Ativan when they take it as their doctor prescribes. For the desired effects, they have to take more of the drug. The patient may take higher doses of the drug as their tolerance increases. This increases risks of addiction. The US Drug Enforcement Agency reports that at least 20 million people have abused Ativan at least once in their lives.

Although these signs may vary from person to person, they generally include:

•Isolation from family and friends

•Neglect of family and work responsibilities

•Having financial and legal issues because of the misuse

Some of the withdrawal symptoms of Ativan include:

While patients are detoxing, it is important that they are under medical supervision so their vital signs can be monitored. Longer acting sedatives may be needed to lower the risks of seizures. After the body has finished detoxing, patients may be referred to inpatient or outpatient treatment programs.

If you are addicted to Ativan, there is hope. As your addiction becomes more severe, signs of abuse will become more apparent. You may feel that your life is revolving around your drug use and you are losing control. It can be very difficult to stop the cycle on your own. You can save your life just by asking for help. Find a treatment center that is right for you. It will make a world of difference in your life.