Halcion is a prescription required sedative 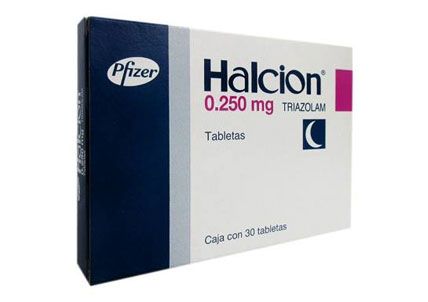 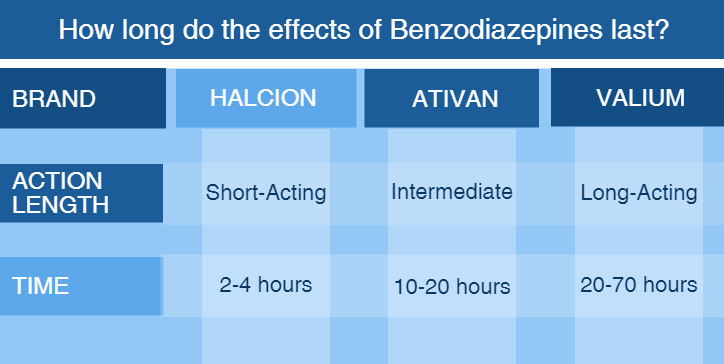 According to the Addiction Center in 2011 there were more than 20.6 people in the U.S. over the age of 12 with an addiction. Addiction is a primary chronic disease of the brain that is characterized by the lack of control to consistently abstain and the inability to recognize how one's behavior and interpersonal relationships are problematic. There are many types of substance addictions affecting Americans today and include: alcohol, tobacco and nicotine, cocaine and heroin, and prescription drugs. It is estimated that 48 million people in the U.S. over the age of 12 had at some point in their life taken prescription drugs. Current statistics are showing an alarming increase in prescription drug misuse or abuse. The classes of prescription drugs that have been identified as commonly abused include: opioids, central nervous system depressants, and drugs used to treat anxiety and sleep disorders. Halcion is used to treat insomnia and has been recognized as a prescription drug that is commonly abused.

Halcion is a sedative that is used to treat insomnia and requires a prescription. It is intended for short-term use and works by suppressing the central nervous system causing drowsiness in order to help you fall asleep. This drug has been recognized as highly addictive and the most addictive of all the benzodiazepines. Currently 1.2 million Americans are prescribed Halcion each year. In 2008 over 60,000 sought treatment for benzodiazepine addiction. Many people that abuse Halcion use other substances simultaneously to achieve increased euphoria. This drug is commonly taken in higher doses with heroine, alcohol, and prescription pain medication.

It is often hard for people who use this drug to recognize if they are addicted. Prescription drug users often rationalize and justify their misuse by believing because it has been prescribed by a physician that it is ok. This is not true and there are some warning signs to recognize that you may be addicted. One of the easiest signs to recognize is repeated and unsuccessful attempts to quit taking the drugs. Another sign is spending a lot of time recovering from the side effects. These effects include: clumsiness or unsteadiness, daytime drowsiness, dizziness and fatigue nausea, and unusual weakness. When your body requires additional dosages to feel the effects of the drug it has now developed a tolerance. Another sign often masked by other illnesses is uncontrollable cravings.

Finding treatment for Halcion addiction is very important. The detoxification process is not as simple as others but rather complicated and requires medical supervision typically in an inpatient treatment facility. People who have used this drug often suffer from other medical complications. When seeking treatment be sure to speak with a professional who can help you weigh your options. You want to evaluate your needs and what works best for you for success. This includes evaluating treatment in an inpatient setting or outpatient settings.