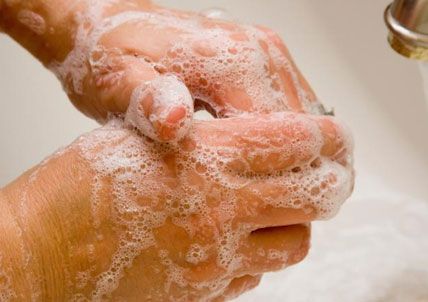 Obsessive compulsive disorder is currently one of the most common mental illnesses in the United States. OCD can contribute to anxiety, depression and possibly suicidal thoughts if not treated properly and on a long-term basis. Alcohol and drug addiction may often co-occur alongside OCD. There are many movies and shows that portray people with OCD as basically healthy individuals with a few nervous quirks that they laugh off. But for many people who suffer from OCD, this illness can cause overwhelming and powerful feelings that can be disruptive to daily life. If you or someone you know is suffering from symptoms of OCD, it is imperative to get proper treatment as soon as possible.

OCD can start showing symptoms in people as young as teenagers but also often emerges later in life. The United States National Library of Medicine has stated that teenagers suffering from OCD are especially vulnerable to drug and alcohol abuse. OCD is marked by having certain obsessions or compulsions. Obsessions can be frequent images and/or thoughts that can cause the sufferer a lot of anxiety or stress. The person then tries to make the thoughts go away with yet another thought or an action, known as a compulsion. Compulsions are marked as rituals or activities that are used to make obsessive thoughts go away, although they may have no real connection to the actual thought itself.

Frequent OCD obsessions and compulsions may include:

Obsessions and compulsions can easily take up more than an hour of the person’s day and significantly disrupt their daily routine. It is important to bear in mind that OCD is a chronic illness that the victim cannot help. OCD can be treated with a combination of medication and therapy, but those who suffer from it should always talk to their primary care physician about their options. With help from professionals, OCD can be managed effectively to allow the person to lead a normal, healthy life.