Hydrocodone is a powerful analgesic, even infrequent use can lead to dependency and addiction 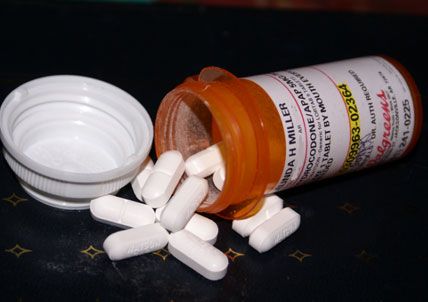 Hydrocodone is a semi-synthetic opioid derived from thebaine and codeine. Thebaine and codeine are opiates that naturally occur. Hydrocodone drug is prescribed because of its effectiveness as a pain reliever or an analgesic. Doctors mostly prescribe this drug just for sufferers with extreme pain resulting from injury, surgery or various disease processes.

Hydrocodone addiction is a condition that manifests when this drug is abused. Users will suffer physical impacts in the event they stopped using hydrocodone instantly. If the addict continues to use the drug for extended periods, his brain and body can become attuned to the drug. The brain and body system can positively respond to the drug, a process called tolerance.

If an individual develops a tolerance on hydrocodone, he will need to consume larger doses of the drug or take it frequently to experience the same positive effects. In a bid to match the positive effects, or outdo the tolerance effects, abusers might overdose which may present danger to their lives.

You can easily tell an individual experiencing hydrocodone addiction by the following behaviors and signs:

Frequently lying about pain symptoms and injury just to get additional prescriptions.

Isolating himself from the general population

A report by the American Association of Poison Control Centers indicates that over 29,000 have experienced Hydrocodone Addiction problem and 36 deaths occur in 2012 in America alone. Another report by the Drug Abuse Warning Network (DAWN) outlined that approximately 82,000 emergency room incidents related to Hydrocodone Addiction occurred in 2011 alone. A separate stark statistic by the National Survey on Drug Use and Health (NSDUH) pointed out that in 2013, 4 million individuals over 12 years reportedly abused Hydrocodone drug.

Treatment for hydrocodone addiction can be daunting to come by, but it's possible to mitigate the effects. Educating the abusers or potential abusers about the negative effects of drug abuse is the surefire way to control the widespread of this dangerous behavior. As a parent, it's imperative that you flag any notable deviation from the norm in your child's social life. If you or a member of the family has been prescribed hydrocodone or other addictive drugs, control their levels and usage at home.