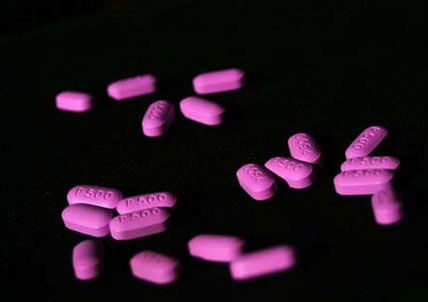 Darvocet and Darvon are painkillers prescribed to cure mild to moderate pain. These drugs have been scientifically proven to carry high-risk and life-threatening side effects including addiction, cardiac problems, overdose, seizures, and suicides. Darvocet/Darvon Addiction occurs when individuals abuse or misuse the drug. If people are still using the drugs considering they were outlawed by the government, then it's an addiction.

Darvocet and Darvon are essentially narcotic drugs formulated with propoxyphene and acetaminophen, the predominant ingredient in Tylenol. Because of numerous intentional and accidental deaths instigated by the drug, the FDA outlawed the sale and use of propoxyphene-based products as of 2010. There are fears that Darvocet, Darvon and synthetic opioids similar to them might still be in circulation. Darvocet and Darvon are controlled-release drugs that instantly start to dissolve in the blood stream as soon as they're taken by the mouth.

When Darvocet/Darvon Addiction occurs, the person crushes the pills into powder and sniffs it, canceling the pills' time-release features consequently saturating the brain with the narcotic substances. The user instantly experiences a rapid, overjoyed "rush" and later a knockout sensation that lasts four to six hours.

The user may experience physical symptoms including:

Treatment of Darvocet/Darvon addiction can be almost an insurmountable challenge, but with proper support and resources recovery is possible. Treatment centers available offer outpatient and inpatient alternatives for coping up with the withdrawals and the overall psychological effects of quitting.

Treatment typically begins with medically supported detoxification. This enables physicians to supervise the withdrawal symptoms. Supervision is imperative because quitting Darvocet/Darvon Addiction can result in suicidal actions and thoughts in sufferers. Withdrawal symptoms might also include insomnia, muscle aches, anxiety, tremors, nightmares, and sweats. The problem with Darvocet and Darvon is that even if consumed as intended, they are devastating and addictive and manifest severe repercussions. But sufferers can put themselves on the path to recovery by leveraging sheer resources available and counseling.