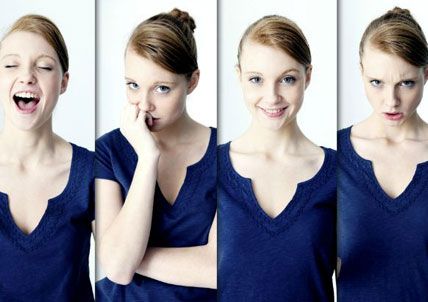 What is Borderline Personality Disorder?

Borderline Personality Disorder, or "BPD," is a severe mental illness that is characterized by feelings of impulsiveness, self-distortion, extreme emotions, and intense, yet unstable, relationships. In addition, individuals with BPD often experience additional psychological disorders such as eating disorders, anxiety, and depression to name a few. Increased rates of suicidal behavior and substance abuse often present themselves in conjunction with this disorder.

Researchers believe that a wide array of factors contribute to borderline personality disorder. These interacting factors include genetics, neurotransmitters, neurobiology, and environmental factors. In many cases, the way in which these factors interact set the stage for the development or emergence of BPD.

It is not uncommon for individuals who experience these types of psychological disorders to turn to substance abuse in an effort to hide the pain, embarrassment, stigma, and emotions that run rampant. Substance abuse can also be a form of self-medication, despite their incapability to do so. In fact, this form of abuse often intensifies the feelings and symptoms associated with BPD. According to Psych Central 2012, Dr. David Sack explains “Addicts with BPD have been described as both treatment demanding and treatment resistant. In a study of patients in a detox program, those with BPD were significantly more likely to have an unplanned discharge than those without BPD." The occurrence of simultaneous drug addiction and BPD are based on many of the same underlying causes. As a result, it can be beneficial for patients to seek dual treatment to wholly address these issues.

Symptoms and Side Effects of Biopolar Personality Disorder

Ongoing research of this condition is changing the way that borderline personality disorder is being viewed in society and treated. Dual treatment is often beneficial for treating multiple conditions simultaneously. Patients who experience BPD have more hope now than ever for maintenance and normalcy.